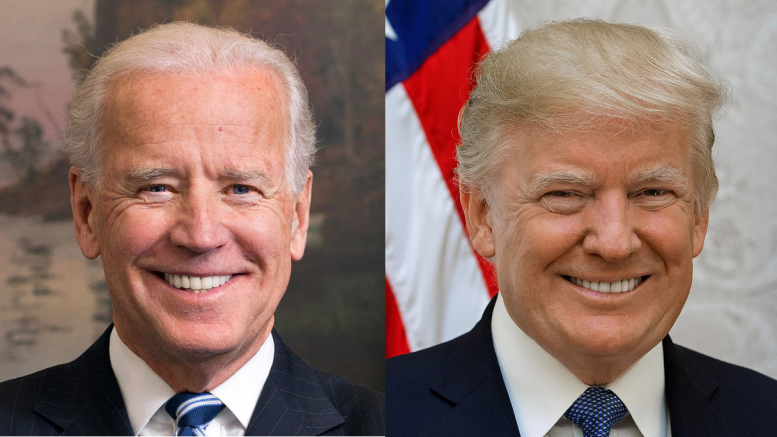 “Last month, 91 percent of likely North Carolina voters told us that they were definitely locked into their choice. That seems to have been an accurate accounting as little has changed in the Tar Heel voters’ presidential – or Senate – preference in the last four weeks,” said Don Levy, Director of the Siena College Research Institute. “More than 90 percent of Republicans and Democrats are supporting the candidate of their party, and independent voters continue to be virtually evenly divided.”

“While it wasn’t there in the September poll, we now see a gender gap, with men supporting Trump by six points and women supporting Biden by 13 points,” Levy said. “When it comes to race, however, the dynamic remains unchanged, with nearly 90 percent of Blacks supporting Biden and Trump leading among whites by 20 points. We continue to see whites with a college degree closely divided, tilting toward Biden and whites without a degree overwhelmingly supporting Trump.”

“Biden is viewed more favorably than Trump, largely because women view Biden favorably and Trump unfavorably while men view Trump favorably and are split on Biden,” Levy said. “When it comes to the President’s contraction of COVID-19, voters say 58-31 percent that he didn’t take adequate precautions to prevent getting it. And a majority, 51-41 percent, say they don’t trust the Trump Administration when it comes to providing accurate information about the President’s health.”

“The recent scandal surrounding Cunningham has taken a significant toll on his favorability rating, going from 17 points on the positive side to two points on the negative side,” Levy said. “Their view of Tillis hasn’t changed.

“That said, voters remained consistent in their vote choice for the Senate, giving Cunningham a slight lead heading into the final weeks,” Levy said. “At the same time, voters don’t expect either candidate to win the ‘Honest Abe’ award as strong pluralities of voters say that neither Tillis nor Cunningham are honest and trustworthy.”

This New York Times/Siena College survey of North Carolina was conducted October 9-13, 2020 by telephone calls in English to
627 likely voters, with a margin of error of +/- 4.5 percentage points. Calls were made to a stratified weighted sample of voters from the L-2 Voter list via both land and cell phones. The data was weighted by party, age, race/ethnicity, education, region, gender and voter likelihood, a computed score that combines voter history, stated voter likelihood and modeled turnout by respondent. Polling support for this project provided by Institute for Policy and Opinion Research at Roanoke College, M. Davis and Co., Reconnaissance Market Research, and The Public Opinion Research Lab at the University of North Florida. The Siena College Research Institute, directed by Donald Levy, Ph.D., conducts political, economic, social, and cultural research. SCRI, an independent, non-partisan research institute, subscribes to the American Association of Public Opinion Research Code of Professional Ethics and Practices. For more information, please call Don Levy at 518-944-0482. Survey cross-tabulations and frequencies can be found at: www.Siena.edu/SCRI/SNY. For additional methodological information, click here.

Voters Like Paterson Proposals; Still Do Not Support his Election