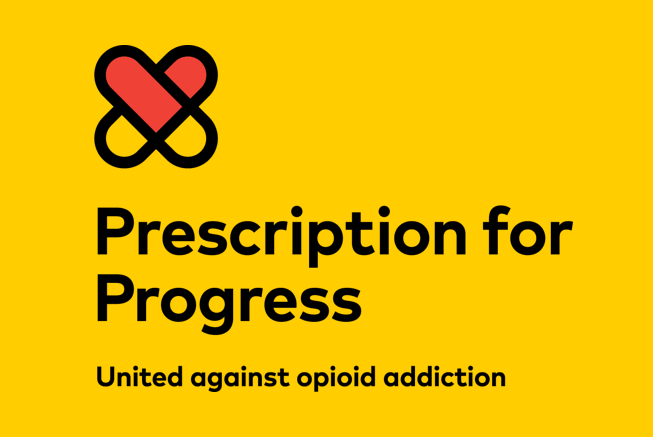 Loudonville, NY. Twenty-four percent of New Yorkers personally know of someone, a family member, friend or acquaintance that has died due to an opioid overdose. Additionally after measuring those that have an immediate or extended family member, or someone they know through work that have abused opioids, 54 percent have been touched by the opioid epidemic according to a new Siena College (SCRI) poll of New Yorkers.

Eighty percent of state residents agree that our country is in the middle of an opioid epidemic and 83 percent think the problem of opioid abuse has gotten worse over the past few years while only 4 percent think the situation has improved. Sixty-three percent have heard a great deal about our country facing an opioid crisis and 82 percent say that opioid abuse is either a very (41 percent) or somewhat (41 percent) serious problem in their area. The vast majority of New Yorkers, 77 percent, think of both the abuse of legal prescription drugs like OxyContin and illegal opioids like heroin when they hear a discussion of the opioid crisis.

The survey is part of a community effort by Prescription for Progress: United against opioid addiction, a newly formed coalition of leaders in healthcare, media, law enforcement, education and business in New York’s Capital Region committed to raising awareness and taking positive steps to address the crisis.

“Often we’re asked what finding is surprising in a poll,” said Siena College Research Institute Director, Don Levy. “That one in four of us know someone that this epidemic has taken and nearly 6 in 10 of us are currently touched by it, is shocking.”

“Fewer than half of New Yorkers told us that they don’t know of anyone who has abused opioids. With eighty-three percent now saying that the crisis is getting worse and not improving, the percentage of us that are touched by opioid abuse may increase unless the tide can be turned,” Levy said.

In the coming weeks, the Siena College Research Institute (SCRI) will release three additional chapters of data drawn from this survey of nearly 1400 New Yorkers.
Part II: Who is responsible for this crisis? What should we do about it?
Part III: What happens at the doctor? Can we access treatment?
Part IV: What do we believe about opioid abuse? What initiatives do we support?

This Siena College Poll was conducted online February 8-14, 2018 through a proprietary panel developed by Lucid: https://luc.id/ of 1384 New York State residents age 18 and older in English. It has an overall margin of error of +/- 3.0 percentage points including the design effects resulting from weighting. Data was statistically adjusted by age, region, and gender to ensure representativeness. The Siena College Research Institute, directed by Donald Levy, Ph.D., conducts political, economic, social and cultural research primarily in NYS. SCRI, an independent, non-partisan research institute, subscribes to the American Association of Public Opinion Research Code of Professional Ethics and Practices. For more information, call Don Levy at (518) 783-2901. For survey cross-tabs: www.Siena.edu/SCRI .

Bishop Has 10-Point Lead Over Zeldin 7 Weeks Out