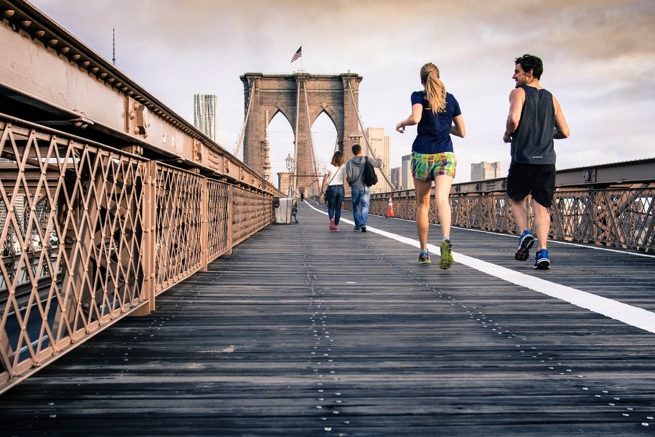 “It’s been ten years since we asked New Yorkers these questions about life satisfaction,” said Siena College Research Institute Director, Don Levy. “We were surprised to find that the overall score in eight of the eleven areas were lower today than in 2008. Given that 2008 saw a recession, we expected satisfaction with personal finances to be higher today than ten years ago but it has fallen.”

In order to compare satisfaction across the eleven areas over time and today between various groups we compute scores based on whether a respondent said they were completely, somewhat, not very or not at all satisfied. A score of 100 would result from every person saying they were completely satisfied and a score of zero would result if every person said that they were not at all satisfied. The ‘Total Overall Score’ is the percentage of the possible score across all eleven areas.

“Today young people, age 18-34 are less satisfied with every aspect of life than those that are 65 and older except when it comes to health and vitality. Young people are less satisfied than the overall population. And it does seem that money makes you more satisfied as those earning $100K or more are more satisfied than those earning less than $50K in not only the financial condition category but in every other category as well with the one exception of religion/spirituality.

“The racial satisfaction gap is striking. Overall satisfaction among blacks at 59 percent is the lowest of any group and their satisfaction with their financial condition, health and the condition of the world are far lower than the general population of the state,” Levy said.

This Siena College Poll was conducted June 12-27, 2018 by telephone calls conducted in English to 807 New York State residents. Respondent sampling was initiated by asking for the youngest male in the household. It has an overall margin of error of +/- 4.3 percentage points including the design effects resulting from weighting. Sampling was conducted via a stratified dual frame probability sample provided by Survey Sampling International of landline and cell phone telephone numbers from within New York State weighted to reflect known population patterns. Data was statistically adjusted by age, region, gender and race/ethnicity to ensure representativeness. The Siena College Research Institute, directed by Donald Levy, Ph.D., conducts political, economic, social and cultural research primarily in NYS. SCRI, an independent, non-partisan research institute, subscribes to the American Association of Public Opinion Research Code of Professional Ethics and Practices. For more information or comments, please call Don Levy at 518-783-2901. Survey cross-tabulations and satisfaction scores can be found at www.siena.edu/scri

At the Start of the 2006 Election Cycle, Spitzer and Clinton Are in Strong Positions Against All Republicans