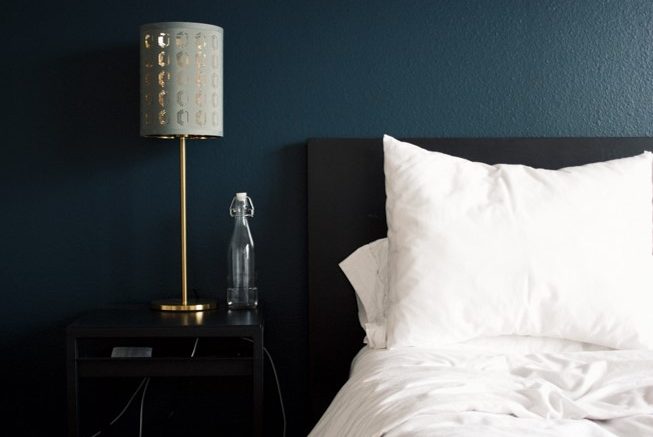 Loudonville, NY – Only 24 percent of New Yorkers get, on average, eight or more hours of sleep according to a new Siena College Research Institute (SCRI) poll of New York State adults released to today. Twice as many, 48 percent, sleep no more than six hours a night. Sixty-two percent of us are coffee drinkers with 42 percent saying they have to have their coffee to start every day. Fifty-eight percent of New Yorkers say they check their email, text messages or social media accounts within the first hour of waking up, with 22 percent checking immediately after they wake up. Three-quarters check these accounts at least once a day – 57 percent checking more than once a day.

When asked about a series of other daily habits, 70 percent laugh out loud at least once a day, 62 percent think about money on a daily basis and 60 percent do something nice for another person each day. Fifty-one percent floss every day – 15 percent never floss, 50 percent take vitamins daily – 32 percent never do, and 50 percent take time to have a relaxed meal with family or friends each day – only 7 percent never do. Daily, only 14 percent of New Yorkers weigh themselves, 27 percent make a to-do list, and 29 percent exercise for at least 30 minutes.

“Older New Yorkers are more likely to get eight hours of beauty rest than younger residents. Residents between thirty-five and forty-nine and those with kids in the home are less likely to enjoy that full night’s sleep,” said Don Levy, SCRI’s Director. “And we’re drinking a lot of coffee. Over six in ten start their day with a cup at least some days with over forty percent having a cup every day. And of coffee drinkers, sixty percent have more than one cup a day.”

“New Yorkers have fully integrated technology into their daily habits. A quarter of us check email, texts or social media immediately after waking up and an additional third within an hour of opening our eyes,” Levy said. “On their commute, a quarter text and nearly one in five surf the web. And it isn’t your imagination, virtually everyone is checking their email, texting or keeping up with social media throughout the day. Only ten percent of New Yorkers aren’t checking their digital footprint every day, and half of those are over sixty-five.”

“A quarter of us never exercise and a quarter of us never pray or meditate, but virtually all of us do laugh out loud at least once in a while. But six out of ten of us think about money each day,” Levy said. “And many of us spend a lot of our time thinking about and planning our to-do list. Half of New Yorkers fill out that list every day and nearly two-thirds of those that commute spend time thinking about what they need to do today and about stuff going on in their life including their goals and problems.”

“Half of New Yorkers do take the time each day to have a relaxed meal with family or friends, and sixty percent of us do something nice for another person every day,” Levy said.

This Siena College Poll was conducted March 1-29, 2018 by random telephone calls conducted in English to 802 New York adults via landline and cell phones. Respondent sampling was initiated by asking for the youngest male in the household. Sampling was conducted via a stratified dual frame probability sample of landline and cell phone telephone numbers (both from Survey Sampling International) from within New York State weighted to reflect known population patterns. Data was statistically adjusted by age, race/ethnicity and gender to ensure representativeness. SCRI reports this data at a 95% confidence level with a margin of error of +/- 4.4 points including the design effects resulting from weighting. The Siena College Research Institute, directed by Donald Levy, Ph.D., conducts political, economic, social and cultural research primarily in NYS. SCRI, an independent, non-partisan research institute, subscribes to the American Association of Public Opinion Research Code of Professional Ethics and Practices. For more information, call Dr. Don Levy, Director Siena College Research Institute, at 518-783-2901. For survey cross-tabs: www.Siena.edu/SCRI/research.

Statewide Index down 25 points from a year ago; Historic bottom

64% Say Government More Problem than Solution on the Economy