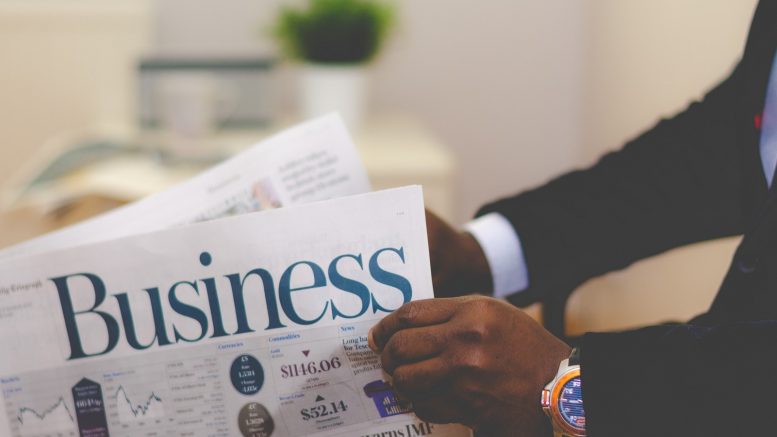 Loudonville, NY. Eighty-two percent of Long Island CEO’s say that economic conditions on Long Island today are worse than prior to the coronavirus pandemic and two-thirds report 2020 being worse financially for their company than was 2019 according to a new survey of Long Island business leaders conducted by the Siena College Research Institute (SCRI) on behalf of the Long Island Association (LIA). Overwhelmingly, CEO’s (80 percent) indicate that the continuing impact of COVID-19 is far and away their top challenge. A majority of CEO’s, 62 percent, say that COVID-19 has led to an increase in their cost of doing business, and 57 percent blame the pandemic for a decrease in demand for their product or service. Over 70 percent say the virus has led to decreasing revenues and declining profits.

Looking ahead, 40 percent of Long Island CEO’s expect 2021 to be a better year financially for their company and a majority, 53 percent, expect economic conditions on the island to be either a little (43 percent) or considerably better in 2021. While 66 percent plan to keep their workforce size unchanged, 23 percent plan to hire. A majority, 55 percent, think that New York State has been moving too slowly in reopening the state economy while 39 percent think the state has been moving at the right pace.

“2020, the year of the coronavirus, has been devastating for Long Island business,” said Siena College Research Institute Director Don Levy. “Virtually every CEO recognizes that the economy has suffered and most have watched their profits decline. Still, despite nearly a quarter saying that when the pandemic is no longer a threat that they may or may not survive given the toll the pandemic has taken on them, a third expect to emerge as a stronger business well positioned to be successful and 43 percent expect to survive and be in a position similar to where they were before the virus hit.”

The Impact of COVID-19

CEO’s identify dealing with COVID-19 as tied with trying to expand the demand for their product as their top area of concentration and 80 percent say that the impact of the virus is their greatest challenge. Not only has the virus led to lessening demand for their product or service (57 percent) but it has also led to decreasing profits (71 percent) and revenue (73 percent) as well as an increase in the cost of doing business (62 percent). In response to COVID-19, 98 percent have increased the ability for employees to work from home and of those, 73 percent plan to keep that change in place indefinitely.

Over half, 55 percent, have reduced their amount of office space and of those, 86 percent plan to keep that change indefinitely. Nearly half, 43 percent will be postponing or cancelling new initiatives, additions or expansion plans and only 30 percent plan to invest in fixed assets designed to meet growing demand, reduce costs or enhance productivity.

“This survey should serve as a red flag to state legislators that any efforts to raise state income taxes will slow down the post-COVID recovery of our economy and chase individuals and businesses out of state. Now more than ever, we need to help businesses survive and reopen and not place any more burdens and taxes on them,” said Kevin Law, CEO and President of the Long Island Association.

While 39 percent say that the virus had no impact on the size of their workforce, 55 percent say that it has led to a decrease in its size. One in five CEO’s, over half of those in food, beverage or retail, were late with at least some mortgage, rent or tax payments in 2020 and 15 percent will be seeking extensions in 2021. Nearly three-quarters, 72 percent, did receive federal funds to assist them and 56 percent will be applying for federal funds in 2021.

Fifty-three percent of Long Island CEO’s expect economic conditions on Long Island to be either a little or considerably better in 2021 while 27 percent anticipate conditions to grow worse and 20 percent think things will remain the same. Within their industry, fewer, 48 percent expect improving conditions while 30 percent anticipate worsening conditions. Forty percent think that 2021 will be a better year for their company while 43 percent expect it to be about the same and 17 percent believe that their company will have an even worse year. Forty-two percent think it almost certain (24 percent) or very likely (18 percent) that the U.S. economy will be in a recession between now and the end of 2021.

“Despite the uphill battle faced by these CEO’s, a third expect to come out the other side of this pandemic nightmare stronger than before and nearly half expect to be back to where they were before the virus hit. Unfortunately, nearly a quarter say that the toll has been great and they may not survive,” Levy said.

“As Long Island’s CEO’s work to overcome the economic effects of the coronavirus, 39 percent anticipate growing revenues this year and 28 percent expect to be more profitable. One-half expect to not only survive but to be in business on Long Island in 10 years while 16 percent do not think that they will be here in 2031 and 35 percent just don’t know. These 418 CEO’s that manage the businesses where you or your neighbors work or shop have faced a brutal year and are now challenged for their very survival by not only the virus but also, they say, by governmental regulation and increasing taxes,” Levy said.

About The Long Island Association

The Mission of the Long Island Association is to lead and unify the region in order to enhance, strengthen and protect Long Island as a premier place to live, work and play. The LIA shall advocate for policies, programs and projects that create jobs, spur private investment, reduce the federal, state and local tax burden, improve access to and from New York City and improve the overall business climate in our region. We will support economic development, workforce housing, greater state support for education, public safety, clean reliable energy, workforce training and retention, environmental protection, technology and infrastructure investments, and our not-for-profit organizations as well as opportunities for growth, equality and diversity in our region.