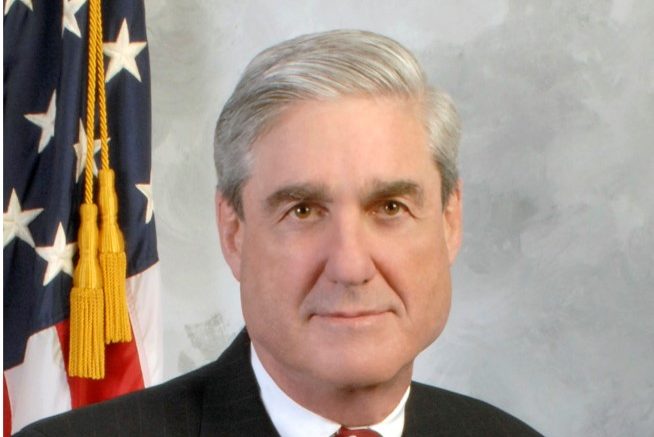 Loudonville, NY. More than three-quarters of New York voters say they are at least somewhat familiar with the findings of Special Counsel Robert Mueller, who is viewed favorably by 47 percent of voters (including a majority of Democrats and independents) and unfavorably by 34 percent (including a plurality of Republicans). In light of the Mueller Report findings, half of voters say “the case is closed, it’s time to move on,” while 45 percent say the House Judiciary Committee should immediately open an impeachment investigation of President Trump, according to a new Siena College poll of New York registered voters.

By a 62-29 percent margin, voters say that the Russians ran a campaign to influence the 2016 presidential election in support of Trump. By a 59-35 percent margin, they say Trump obstructed justice, and they say he committed impeachable offenses 53-39 percent. Voters are divided on whether there was a conspiracy between the Russians and the Trump campaign, however, by 50-42 percent, voters say there is no proof of coordination between the Russians and the Trump campaign. The Mueller report does not completely exonerate Trump, 67 percent say.

“In the aftermath of the Mueller Report and all that’s come out since, New Yorkers are closely divided on what should happen next. Half of voters say ‘the case is closed, it’s time to move on,’ while 45 percent say ‘the House Judiciary Committee should immediately open an impeachment investigation,” said Siena College pollster Steven Greenberg. “While 61 percent of Democrats say there should be an impeachment investigation, 83 percent of Republicans and 52 percent of independents say it’s time to move on.”

“Voters strongly believe, 61-31 percent, that Mueller and his team conducted their investigation fairly and without bias. More than 60 percent of Democrats and independents believe it, although Republicans are closely divided,” Greenberg said. “Mueller is viewed favorably by 47 percent of voters, including strong majorities of Democrats and independents, while 34 percent, including a plurality of Republicans, view him unfavorably.”

# # #
This Siena College Poll was conducted June 2-6, 2019 by telephone calls conducted in English to 812 New York State registered voters. Respondent sampling was initiated by asking for the youngest male in the household. It has an overall margin of error of +/- 4.1 percentage points including the design effects resulting from weighting. Sampling was conducted via a stratified dual frame probability sample of landline and cell phone telephone numbers (both from ASDE) from within New York State. Data was statistically adjusted by age, party by region, and gender to ensure representativeness. The Siena College Research Institute, directed by Donald Levy, Ph.D., conducts political, economic, social and cultural research primarily in NYS. SCRI, an independent, non-partisan research institute, subscribes to the American Association of Public Opinion Research Code of Professional Ethics and Practices. For more information, call Steve Greenberg at (518) 469-9858. For survey crosstabs: www.Siena.edu/SCRI/SNY.

Six Key Races Will Help Determine Control of Senate In ‘09