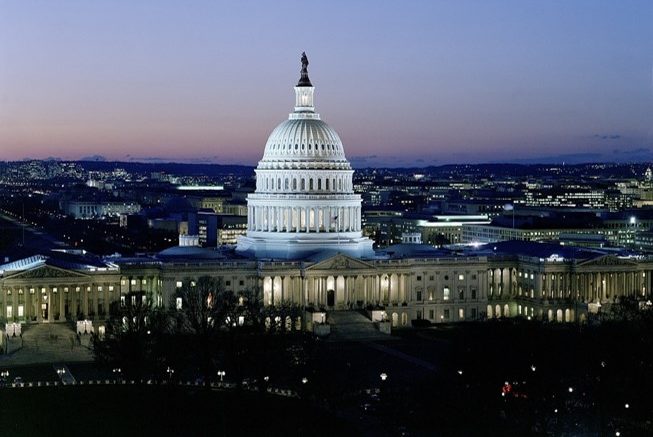 Levy highlighted the partnership between Siena and The New York Times/Upshot that produced the most transparent public polling ever, as millions of Americans watched ‘live polling’ in more than 60 races over the course of 96 polls.

“The Siena College Poll continually strives to educate and inform public debate by providing timely, accurate and relevant information about how the electorate feels on policy and politics. While our work almost exclusively focused on New York until a few years ago, we have grown across the country. Our past work with The New York Times led us to the incredible partnership we were able to forge with Upshot this election season. The nearly 100 Upshot/Siena polls these last two months have allowed anyone interested to really see how polling is done and to see it with more transparency than has ever been seen in political public polling in this country,” Levy said.

“Millions of Americans have watched the screens on their computers or mobile devices as each completed call tilted a race to the red column or the blue column. They have seen the assumptions that go into determining who is and who isn’t a likely voter, what turnout is expected to look like, how weighting is applied, as well as look at the complete demographic profile of our sample,” Levy said. “This has been an amazing collaborative effort with the spectacular team at Upshot, particularly Nate Cohn, whose energy and insights are boundless.

“The Siena College Research Institute is very fortunate to have strong support from Siena College’s leadership and I am very fortunate to have the best and brightest colleagues to work with. Without their brilliance, doggedness and collegiality none of the polling would be possible,” Levy said. “Finally, as we wrap up the 2018 election season and prepare for the challenges ahead – 2020 is right around the corner – we have one last word for all New Yorkers and all Americans: vote.”

All NYTimes Upshot/Siena polls can be found here.

Table of all SCRI 2018 Pre-election polls can be found here.