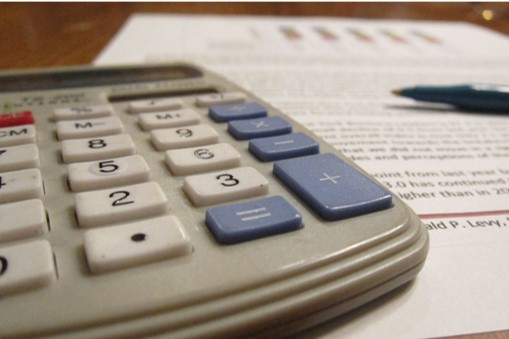 Loudonville, NY. Eighty-four percent of voters support the New York State Association of Realtors’ New York First Home proposal that would create a tax-free savings account to help New Yorkers save for a first home, according to a new Siena College poll of New York State registered voters released today. A majority, when asked to select the single largest benefit of home ownership, says that it is a good financial investment to build wealth and equity, especially for retirement. Eighty percent of voters agree that the Governor and State Legislature should make it a priority to incentivize New Yorkers to save for a first home.

“A majority of voters, Democrats and Republicans, upstaters and downstaters, say that owning a home is a sound financial building block, however, nearly two-thirds say that the cost of buying a home in their area is just too high,” said Siena College pollster Steven Greenberg. “Voters from every party and region overwhelmingly want Albany to make helping first time home buyers a priority. And by an overwhelming margin, they support a program that would allow a state tax deduction for saving up to $10,000 a year for use as a down payment or closing costs when purchasing a first home.”

“As REALTORS® we see first-hand the struggles of individuals and young families who are trying their best to achieve the American Dream of homeownership,” said NYSAR President Dawn Carpenter, CPM “Their biggest challenge is being able to save enough for the down payment and to pay for the closing costs, which are among the highest in the nation. We believe that the NY First Home savings proposal is an important part of the discussion as New York State leaders consider meaningful solutions that can reduce the outflow of population, and help improve the lives of New Yorkers and their communities this legislative session.”
# # #

This special Siena College NY Homeownership Poll with funding support from the New York State Association of Realtors was conducted November 27-December 1, 2016 by telephone calls conducted in English to 807 New York State registered voters. Respondent sampling was initiated by asking for the youngest male in the household. It has an overall margin of error of +/- 3.8 percentage points including the design effects resulting from weighting. Sampling was conducted via a stratified dual frame probability sample of landline and cell phone telephone numbers (both from Survey Sampling International) from within New York State weighted to reflect known population patterns. Data was statistically adjusted by age, party, region and gender to ensure representativeness. The Siena College Research Institute, directed by Donald Levy, Ph.D., conducts political, economic, social and cultural research primarily in NYS. SRI, an independent, non-partisan research institute, subscribes to the American Association of Public Opinion Research Code of Professional Ethics and Practices. For more information, call Steve Greenberg at (518) 469-9858. For survey cross-tabs:www.Siena.edu/SRI/SNY.