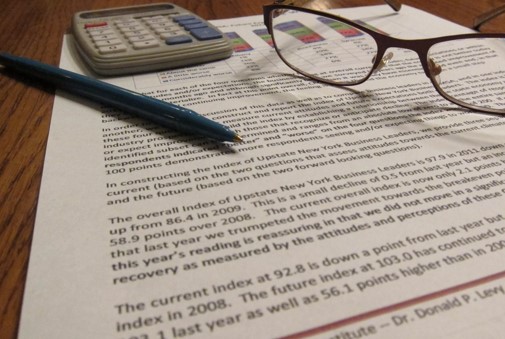 The Siena College Research Institute collaborated with C-SPAN and The White House Historical Association to conduct its fifth comprehensive study of the First Ladies of the United States.

The survey has been conducted five times over the past thirty-one years.  Results have been cited or published in journals, and both academic and popular outlets including Presidential Quarterly, Betty Boyd Caroli’s First Ladies, American First Ladies edited by Lewis L. Gould, the New York Times and CBS as well as used by high schools and colleges to stimulate interest in First Ladies.

C-SPAN is producing a two-season feature series on the First Ladies, examining their private lives and the public roles they played in the White House. Produced in cooperation with the White House Historical Association, each week “First Ladies: Influence and Image” will feature the women who served in the role of First Lady over 44 administrations. This project is the first of its kind — a comprehensive biography series on all of the First Ladies produced for television.