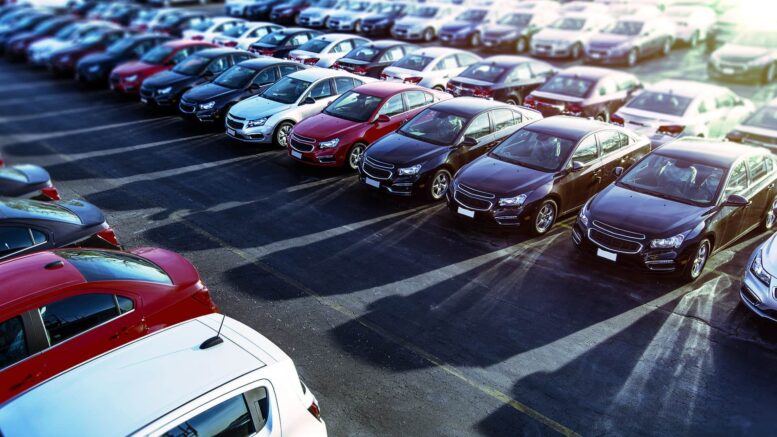 Loudonville, NY – The New York State Index of Consumer Sentiment now stands at 72.3 up 1.5 points from the last measurement in the third quarter of 2022, according to the latest poll by the Siena College Research Institute (SCRI). New York’s overall Index of Consumer Sentiment is 12.6 points above the nation’s* Index of 59.7. The current index increased nearly 3 points to 66.7 and the future index increased nearly 1 point resulting in New York’s measure of future expectations moving from 75.2 last quarter to 75.9 today. Both the New York and national indexes all increased between nearly 1 to just under 3 points.  Overall confidence remains higher in New York than across the nation. Future confidence in New York is just above the breakeven point of balanced optimism and pessimism and 16 points higher than national future confidence.

“Both New York’s and the nation’s consumer sentiment picked up ever so slightly over the fourth quarter with NY’s index continuing to outpace the country’s by nearly 13 points.  While Democrats and New York City residents record scores that display more optimism than pessimism, the largest increases in sentiment this quarter were among Republicans – up nearly 8 points – and Upstaters – up over 6 points.  Lingering inflation, food prices, and political uncertainty may explain NY’s current sentiment measurement remaining over 20 points lower than the pre-pandemic level.  Still, demand for major consumer goods is high most especially for cars/trucks at over 25% the highest since fall of ‘19,” according to Don Levy, SCRI’s Director.

This Siena College Poll was conducted December 12 –  December 13, 2022 by random telephone calls to 403 New York adults via landline and cell phones and 399 responses drawn from a proprietary online panel of New Yorkers.  Respondent sampling via phone was initiated by asking for the youngest person in the household. The overall results has an overall margin of error of + 3.6 percentage points including the design effects resulting from weighting when applied to buying plans and/or the perceived impacts of gas and food prices.  As consumer sentiment is expressed as an index number developed after statistical calculations to a series of questions, “margin of error” does not apply to those indices. Telephone sampling was conducted via a stratified dual frame probability sample of landline (from ASDE Survey Sampler) and cell phone (from Dynata) telephone numbers from within New York State weighted to reflect known population patterns. Data from the telephone and web samples were blended and statistically adjusted by age, race/ethnicity, gender and party to ensure representativeness. The Siena College Research Institute, directed by Donald Levy, Ph.D., conducts political, economic, social and cultural research primarily in NYS. SCRI, an independent, non-partisan research institute, subscribes to the American Association of Public Opinion Research Code of Professional Ethics and Practices. For more information or comments, please call Dr. Don Levy at 518-783-2901.  Survey cross-tabulations and buying plans can be found at www.siena.edu/scri/cci.

Be the first to comment on "NY Consumer Sentiment Steady; Almost 13 Points Above National but 20 Points Below Pre-Pandemic Level"