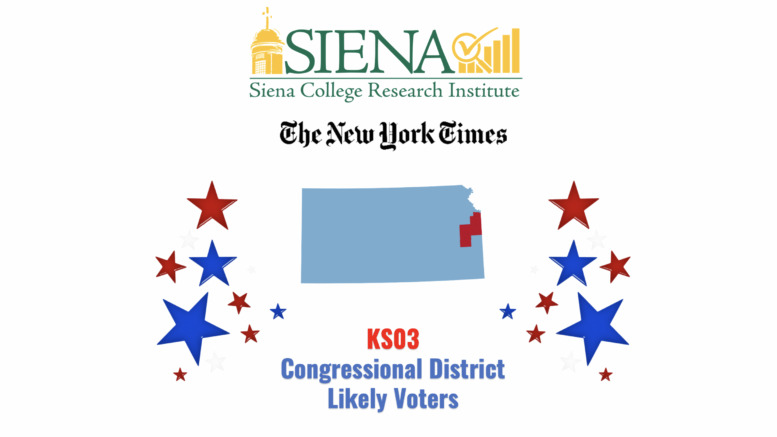 Siena College Research Institute Director Dr. Don Levy said: “In this rematch between two candidates well known to voters, Davids, the Democratic incumbent, has a significantly better favorability rating and a solid 14-point lead over Republican Adkins, who previously represented the district. Davids beat Adkins two years ago by 10 points. Davids has the support of 97% of Democrats, picks up 13% support from Republicans and has a two-to-one lead with independents. Adkins trails with men by two points and with women by 26 points.”

On MLK Day, 39% of NYers Say Race Relations in NYS are Excellent or Good