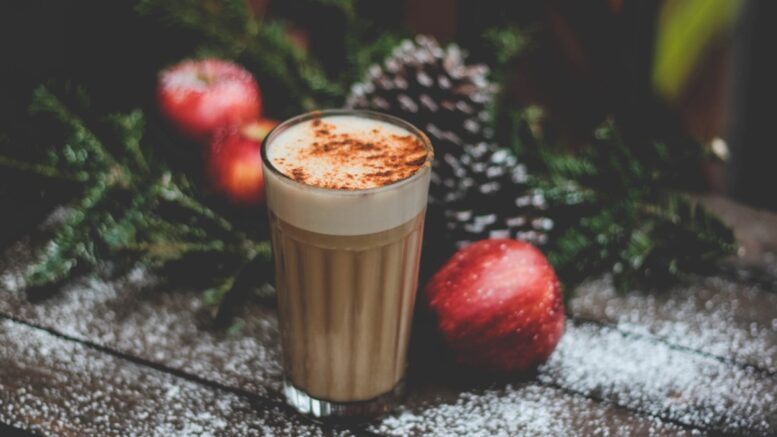 Loudonville, NY – Two-thirds of New Yorkers, up from 59 percent a year ago, are somewhat or very excited about the upcoming holiday season according to a new statewide survey of consumers released today by the Siena College Research Institute (SCRI). While a plurality, 43 percent, plan to spend as they did last year, only 17 percent plan to increase their spending compared with 37 percent that say they will spend less.

Nearly half, 47 percent, plan to conduct at least 50 percent of their shopping online, down from 57 percent last year. When considering the delays and shortages caused by supply chain disruptions, 70 percent of consumers have already or plan to shop earlier than usual, 52 percent will shop more in person forgoing online shopping and a majority, 56 percent intend to spend less than they had planned. Up from only 26 percent a year ago, over a third, 34 percent, now say that they believe in Santa Claus. At the same time, 44 percent believe that cryptocurrencies like Bitcoin are legitimate currency.

“Belief in Santa and Bitcoin, hmmm, is an odd combo this season but perhaps we’re seeing a changing of the guard,” according to SCRI Director, Don Levy. “Belief in Bitcoin’s legitimacy is highest among younger consumers and lowest among those age 65 and above while saying I believe in Santa is most difficult for those 18-34 years of age to express.”

“While most New Yorkers are planning to either spend less or hold the line on spending, 17 percent plan to spend more than last year and 18 percent, down from 32 percent a year ago, will spend $1000 or more. Plans to shop online are down from last year as over two-thirds of residents say they will visit local independent stores, small-to-medium chain stores and 59 percent will frequent big box retailers. Two-thirds of us have gift cards on our list and 28 percent plan to buy experience gifts like concert or sporting tickets or spa gift cards. Still, hanging over the head of this season only a quarter of all New Yorkers are better off financially than they were last holiday season,” Levy said.

“While a majority of New Yorkers of every income bracket are excited about the holiday season, intent to spend as well as assessments of their financial well-being vary widely between those making $100k or more and those earning $50k or less,” Levy said. “Among higher earners, equal percentages say they will spend more or spend less, almost three times as many say they are doing better financially than are worse off and nearly 40 percent will spend more than $1000 on gifts. Among those earning $50k or less, four times as many will spend less rather than more, over twice as many are worse off financially rather than better off and only 7 percent will spend more than $1000 on holiday gifts.

“This time of year many of us look forward to many aspects of the season but number one is spending time with family and friends. We’re clearly ambivalent when it comes to spending money on gifts, we love the shopping and giving gifts to our loved ones but in difficult economic times, we worry about our spending. It might be a joke but topping the list of things we dread during the holiday season is eating fruit cake,” Levy said.

“Needless to say, it’s been a rough year. Most New Yorkers are hopeful that 2022 will be a better year than 2021 has been. Here’s hoping they’re right,” Levy said

The SCRI survey of Holiday Spending Plans was conducted November 8-16, 2021 by random telephone calls to 395 New York adults via landline and cell phones and 400 responses drawn from a proprietary online panel of New Yorkers. Respondent sampling via phone was initiated by asking for the youngest person in the household. The overall results has an overall margin of error of +/- 3.8 percentage points including the design effects resulting from weighting. Telephone sampling was conducted via a stratified dual frame probability sample of landline (from ASDE Survey Sampler) and cell phone (from Dynata) telephone numbers from within New York State weighted to reflect known population patterns. Data from the telephone and web samples were blended and statistically adjusted by age, race/ethnicity, gender and party to ensure representativeness. The Siena College Research Institute, directed by Donald Levy, Ph.D., conducts political, economic, social and cultural research primarily in NYS. SCRI, an independent, non-partisan research institute, subscribes to the American Association of Public Opinion Research Code of Professional Ethics and Practices. For more information, call Dr. Don Levy, Director Siena College Research Institute, at 518-783-2901. For survey cross-tabs: www.Siena.edu/SCRI/research.