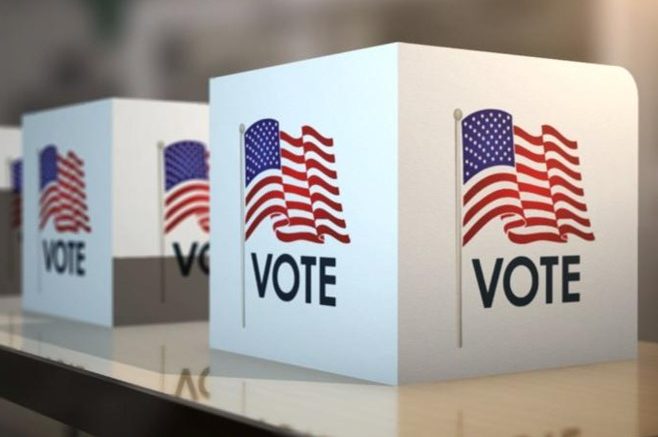 Senate and Gubernatorial (NC Only) Crosstabs

Loudonville, NY. Former Vice President Joe Biden now leads President Donald Trump by between six and eleven points in six key states, according to a new New York Times/Siena College Battleground Poll of registered voters. Biden is up 48-41 percent in Arizona, 47-41 percent in Florida, 47-36 percent in Michigan, 49-40 percent in North Carolina, 50-40 percent in Pennsylvania and 49-38 percent in Wisconsin. Biden has increased his advantage from the New York Times/Siena College Battleground polls in October 2019 in Arizona, Florida, Pennsylvania and Wisconsin and turned small deficits to large leads in Michigan and North Carolina.

“The economy and China stand out in our poll as the President’s strong issues,” said Siena College Research Institute Director Don Levy. “Voters in each of these six key states trust Trump more than Biden on the economy and in dealing with China but when it comes to health care, immigration, race relations, handling the recent protests, unifying the country and to a slightly lesser degree, addressing the coronavirus, they trust the former Vice President to do a better job.”

Percent of Voters by State, Biden: Trump, Trusting Candidate to Do A Better Job on…

“These six key states may decide the election in November. Right now, Biden is ahead in each. But which issue will be most important when voters make their decision? Right now, if it is the economy, voters lean towards re-electing the President. But if voters decide on virtually any other issue, Biden stands to benefit,” Levy said.

Voters: Cuomo Is Not-too-Aggressive & Part of the Solution