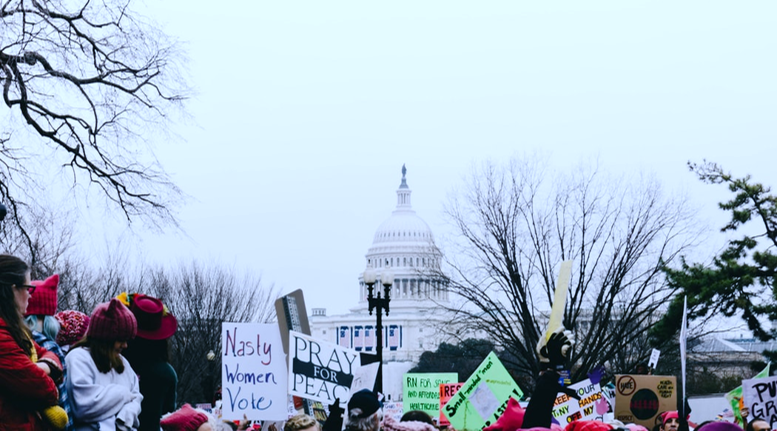 Loudonville, NY. Sixty-five percent of New Yorkers say that people in the U.S. are more partisan or politically divided than ever before according to a new Siena College Poll released today. Pluralities of between 33 and 39 percent describe themselves as somewhat or very left of center on economic and fiscal issues, social issues including topics associated with discrimination and inequality, health care policy and the environment compared to 20 to 27 percent that identify as somewhat or very right of center. Asked to think of politics as a team sport, 33 percent choose the ‘Left of Center’ team, 29 percent the ‘Right of Center’ team and 34 percent are not able or willing to join either team.

One third of New Yorkers say that there has been a time over the last year when their opinion of a person in their social network changed due to finding that they and that person had opposite views on a political issue and while 60 percent indicate that opposing political views have no impact on their feelings towards others in their network, 26 percent admit that they think less of people in their social network when they find that they do not share their political views.

“Despite two-thirds of all New Yorkers, including nearly three-quarters of Democrats, seeing more partisanship and a more politically divided landscape, about one in four New Yorkers say that they are centrists on four contentious political issues – social, economic, health care and the environment. Nearly equal percentages call themselves members of the right and left of center teams, and one third refuse to put either label on themselves,” said Siena College Research Institute Director Don Levy.

“While many New Yorkers spend time in social groups and at work with others that do and do not share their views, a large majority say we are more politically divided than ever and many see some media outlets, social media and the President as contributing to unhealthy partisanship. And 26 percent now think less of someone they know because of differing political views,” Levy said.

This Siena College Poll was conducted September 3-24, 2019 by random telephone calls to 405 New York adults via landline and cell phones and 403 responses drawn from a proprietary online panel of New Yorkers. Respondent sampling via phone was initiated by asking for the youngest male in the household. The overall results has an overall margin of error of +/- 3.7 percentage points including the design effects resulting from weighting. Telephone sampling was conducted via a stratified dual frame probability sample of landline (ASDE) and cell phone (Dynata) telephone numbers from within New York State weighted to reflect known population patterns. Data from the telephone and web samples were blended and statistically adjusted by age, race/ethnicity and gender to ensure representativeness. The Siena College Research Institute, directed by Donald Levy, Ph.D., conducts political, economic, social and cultural research primarily in NYS. SCRI, an independent, non-partisan research institute, subscribes to the American Association of Public Opinion Research Code of Professional Ethics and Practices. For more information or comments, please call Don Levy at 518-783-2901. Survey cross-tabulations can be found at www.siena.edu/scri/research

Hayworth Has 13-Point Lead Over Maloney 7 Weeks Out