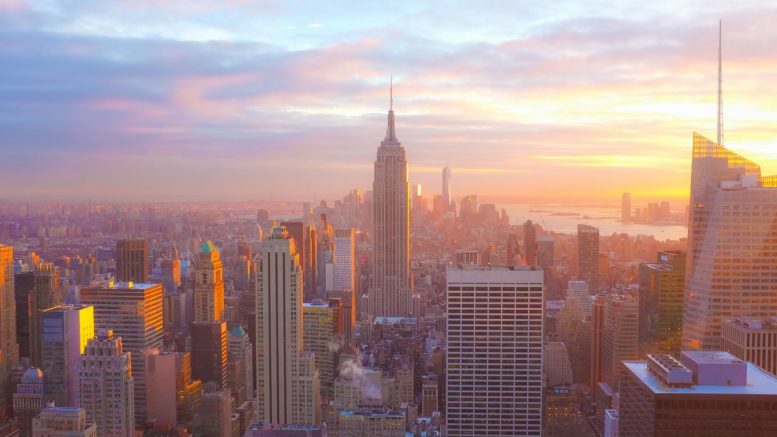 NEW YORK, NY — A substantial share of New York City residents earning more than $100,000 are working from home, have considered leaving the city, and show dissatisfaction with the city’s cost of living, according to a new poll commissioned by the Manhattan Institute (MI). The survey of 782 New York City adults—conducted by the Siena College Research Institute by telephone between July 13–August 3, 2020—finds that 53 percent of high-earning New Yorkers are working entirely from home and that 44 percent of high-earning New Yorkers have considered leaving the city in the past four months, with a majority citing the cost of living as a reason to leave.

Residents who earn $100,000 or more make up 80 percent of New York City’s income-tax revenue, making the city especially vulnerable to tax-base erosion. With that in mind, the MI/Siena survey finds that 37 percent of those residents say it is at least somewhat likely that they will not be living in the city within the next two years—and 38 percent believe the city is headed in the wrong direction (compared with 53 percent who believe it is on the right track).

A new report, authored by MI’s director of state and local policy, Michael Hendrix, discusses these and other findings, including:
• Among respondents, 62 percent of Democrats believe New York is on the right track, while 72 percent of Republicans believe it is headed in the wrong direction.
• Among respondents with children who attend NYC public schools, 53 percent are very concerned about sending them back to school, including 76 percent of black respondents.
• Just 28 percent believe that the city “will weather this crisis, and things will be back to normal soon”—with respondents from Staten Island especially pessimistic.

With recent headlines of people “fleeing” New York City, particularly the city’s higher-earning residents, the Manhattan Institute is working to quantify the problem and to take the city’s temperature as we chart a path forward for the city’s renaissance.