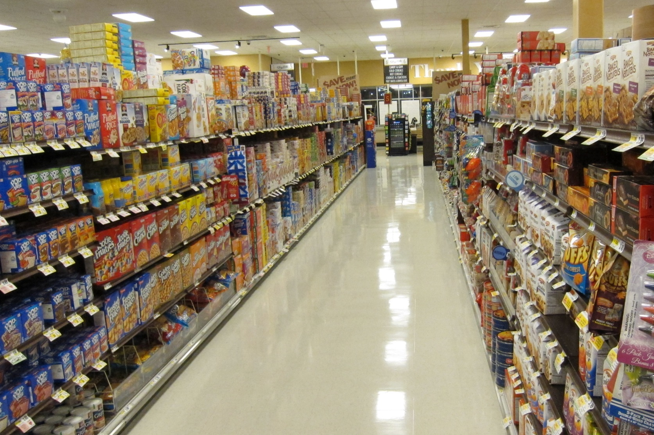 Future Outooks Drops in all Regions; Overall up only in Buffalo, Slightly;
Utica Tumbles into Economic Cellar
NYC only Region above Breakeven; Buying Plans Mixed

Loudonville, NY – Overall Consumer Sentiment decreased in eight New York State MSA’s in the third quarter of 2013, according to the latest Quarterly Consumer Sentiment survey released today by the Siena (College) Research Institute (SRI). At 79.6, the New York City region had the highest overall consumer confidence of the nine regions, and the Utica region had the lowest, at 63.4. Current sentiment increased in two regions and Future sentiment decreased in all nine regions.

“A tough quarter for New York State. Of the 27 indexes we measure, 24 dropped while only three increased,” according to Dr. Douglas Lonnstrom, professor of statistics and finance at Siena College and SRI Founding Director. “These figures, drawn from interviews with New Yorkers from July thru September, reflect a quarter that saw some hopeful signs but ended with fear over the federal shutdown and pending debt ceiling standoff. No area escaped damage but Buffalo did the best, up in overall and current sentiment and down only slightly in future outlook. Utica had the worst quarter and is now in last place in all three indexes. New York City, while down, remains in first place, has the strongest buying plans and remains over the breakeven point.”

While Consumer Sentiment is reported as an index number, the buying plans portion of the survey reflects the percent of respondents who plan specific expenditures in the next six months. Of the 36 buying decisions (consumer electronics is a new category this quarter, replacing ‘computers’) possible across the nine MSA’s, 20 were up this quarter and 16 were down. Each buying plan per MSA displays the current percentage of respondents intending to purchase, the change from last quarter, and the historic average percentage of respondents by MSA that have intended to purchase.

The SRI survey was conducted by random telephone calls to adults over the age of 18. The New York City and Long Island index are based on an average of SRI’s monthly consumer sentiment surveys. Each of the other metro area indexes is based on over 400 respondents. Survey crosstabs and frequencies for the consumer sentiment of each metro area can be found on the Web at: www.siena.edu/SRI/CCI